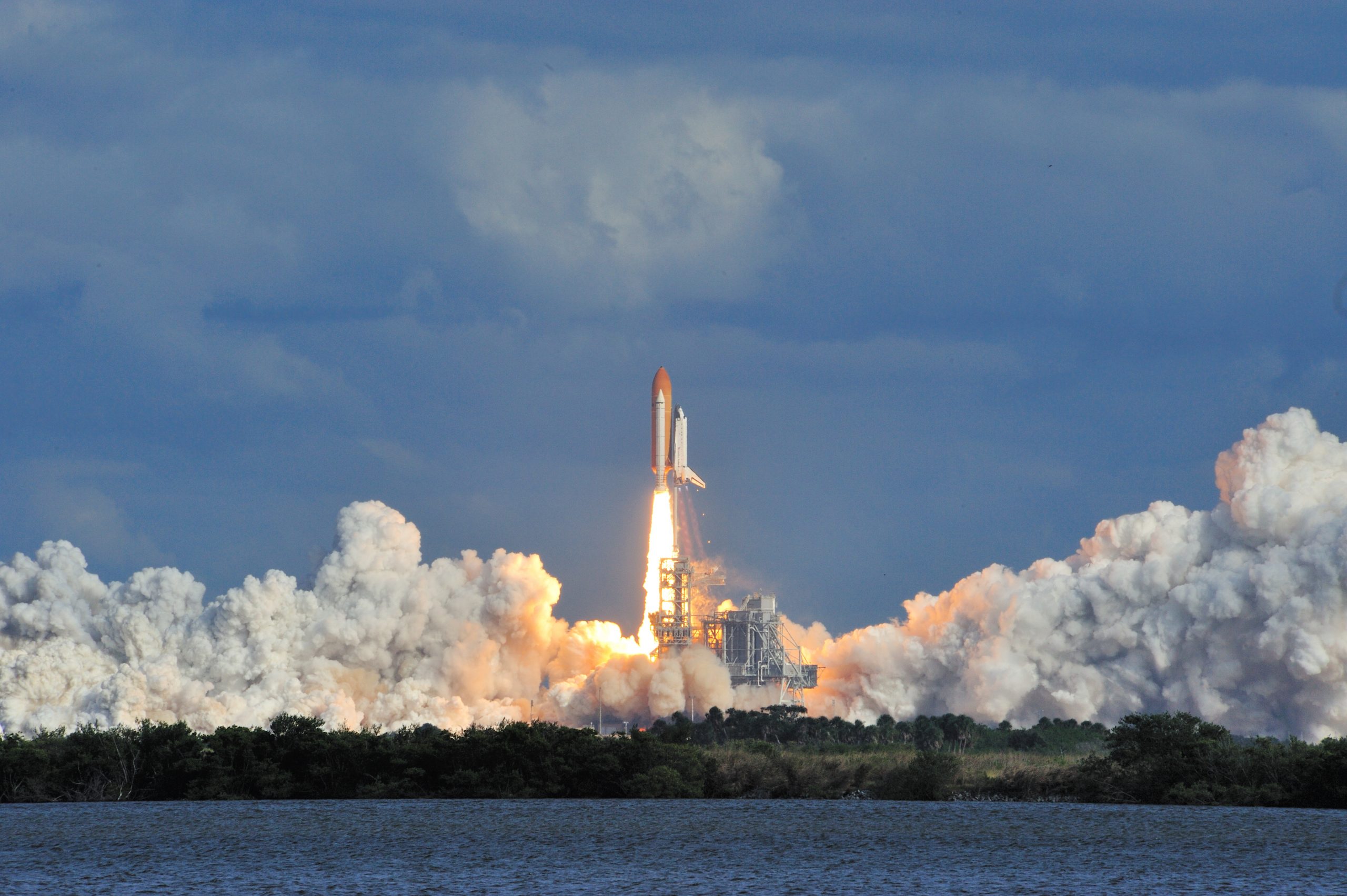 RDN performed the economic analysis using IMPLAN Pro 2017, which links interindustry purchases and sales in a specific study area to calculate the impacts per dollar of spending on jobs and economic output. The analysis accounted for external factors including spatial effects of the place of performance of NASA contracts, the place of residency of all on-site NASA employees, and for the inter-industry effects of NASA’s contract spending based on the industry of each contract.

The analysis further indicates that $1.2 million of that economic benefit is from NASA’s direct operational spending and 2,078 of the jobs are civil service employees working directly for NASA, while the remaining economic benefits and jobs are related to the flow-through effects of this spending and employment. NASA published the major findings of the study in their 2019 annual report.